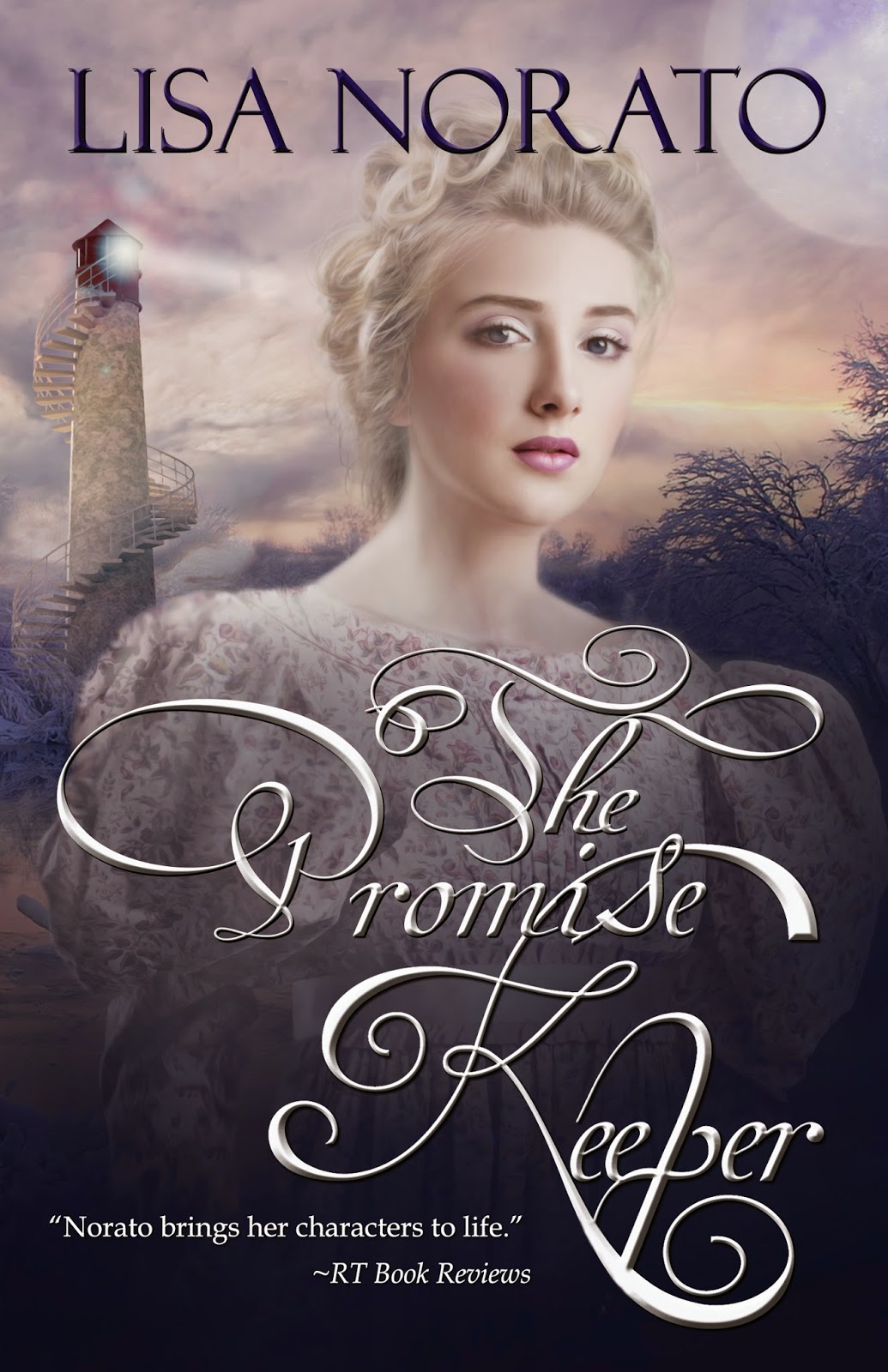 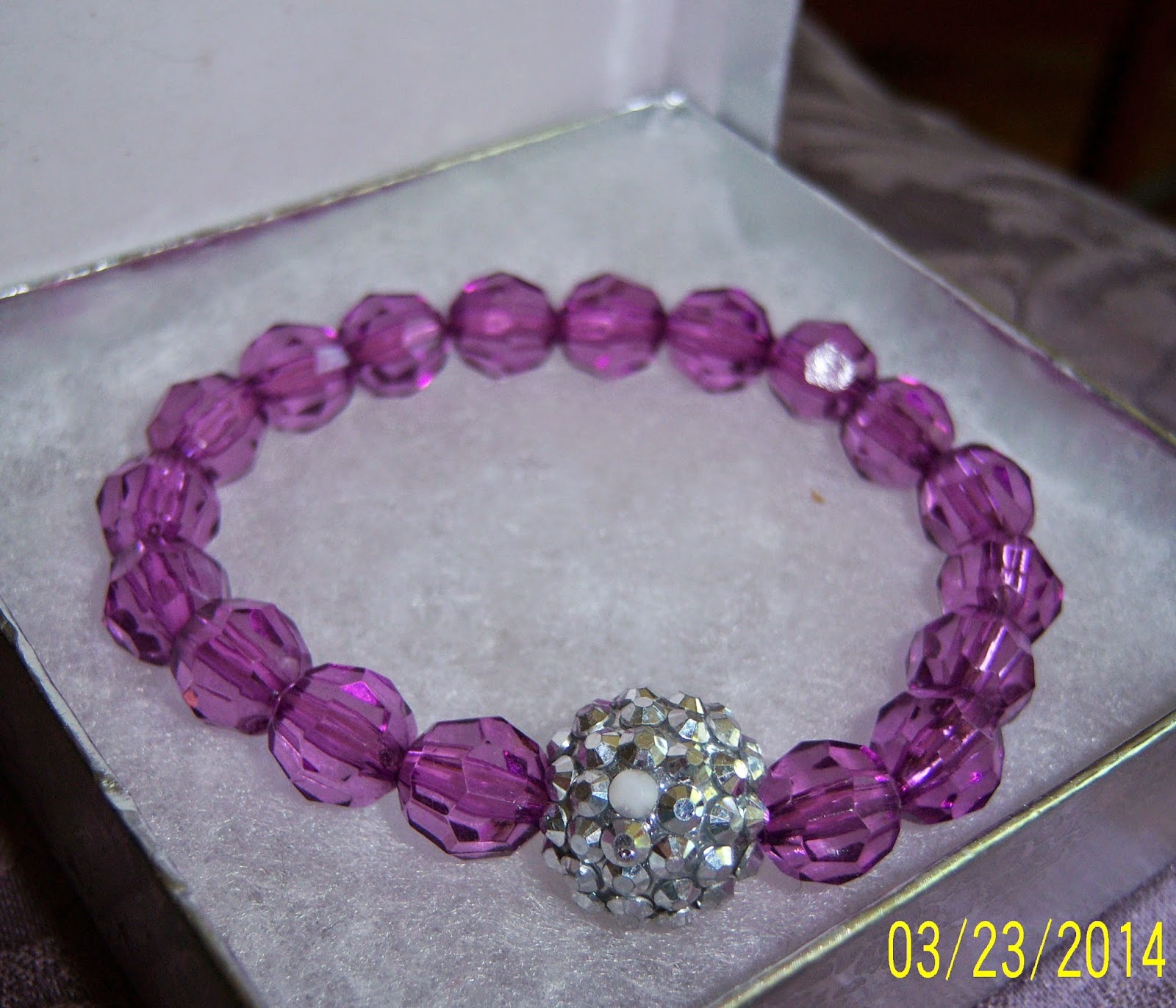 Sea Heroes of Duxbury, Massachusetts 1825: Danger reunites a sea captain’s daughter with her childhood protector... The new keeper has manned Pilgrim Light for a year now, and though her father recruited him for the post, Iris Moon has never seen the fellow nor will anyone discuss him. Rumors circulate he was once a pirate and had been imprisoned. Lured by his secret, Iris rows out to the light to meet its solitary keeper. But Jonathan Mayne is a curmudgeon who remains as mysterious as ever, until confusing dreams haunt Iris, causing her to suspect they've share a past connection. Jonathan Mayne sailed with Captain Moon's family as a young cabin boy during the earliest years of Iris's life. As a grown woman, Iris holds no memory of her childhood friend, who now guards the bay from atop a lonely lighthouse tower.

When a shipwreck survivor, bent on revenge, washes up on the Moon family mansion's shoreline, can Jonathan protect Iris from her dead mother's secret while keeping a promise to her father never to expose it?

For those who enjoyed Lisa's first novel, Prize of My Heart...The Promise Keeper, a new Federal-era novel set in Duxbury, Massachusetts is an inspirational seafaring romance of suspense, love and faith.

How much input did you have on the cover design? (It is absolutely stunning by the way!) Can you to give us the artist's name?
~ Thank you, Pat! I couldn't have been more pleased with the results. My cover artist is Dar Albert of Wicked Smart Designs. She was wonderful to work with and willingly made any changes I asked for to get the cover and my heroine exactly as I envisioned. For the overall design, I told her precisely what I wanted in the cover. She did everything I asked, along with capturing a feeling of mystery, the frostiness of winter and the appearance of Iris--from her hair, the color of moonlight, to the putting her in the exact antique 1820s dress I sent her a photo of.
You've mentioned on CQ you enjoyed researching the 18th/19th centuries- are your characters based on actual people/events from those time periods?

~ Ha! One of my characters is taken from real life, but not from either of those time periods and not a character you might expect. Salty, the one-legged seagull, is based on the actual companion of lighthouse keeper Harry Salter, who manned the Duxbury Pier Light Station (commonly known as "Bug Light") during the 1940s. Keeper Salter would feed the gull raw bacon strips three or more times a day from the lighthouse fog bell. He called his gull "Pete," short for pegged-leg Pete.
Can you give us a quick idea/premise of what your next story will be about?
~ I am currently working on a Christmas novella that takes place simultaneously with The Promise Keeper. It is about horsewoman Tuppence Hart, who must help her grandmother bake a fruitcake for the wedding of the man she secretly loves, who unfortunately regards her as no more than a dear friend.  I also plan to write the story of shipwright Lud Webster, another character from The Promise Keeper, with a mystery and suspense story of his own.

To get in touch with Lisa, go to her site: www.lisanorato.com

Thank you for stopping into Hope-Inspired Stories this week. Along with a copy of The Promise Keeper, a winner will receive a bracelet (expandable) of stormy-violet beads with a faceted crystal "stone". Don't forget to leave your email address with your comment! (for those living within the continental U.S. only).